To share your memory on the wall of Eddie Lloyd, sign in using one of the following options:

To send flowers to the family or plant a tree in memory of Eddie Lloyd Jr., please visit our Heartfelt Sympathies Store.

We encourage you to share your most beloved memories of Eddie here, so that the family and other loved ones can always see it. You can upload cherished photographs, or share your favorite stories, and can even comment on those shared by others.

Kathleen,Virgie,Lisa, Diana, Shante' and Jamari Lloyd, and other have sent flowers to the family of Eddie Lloyd Jr.
Show you care by sending flowers

Posted Dec 19, 2019 at 10:00pm
Hey Unc,, This is Na'imah and I just wanted to say I love you and I'm proud of you for all your accomplishments throughout life, as far as being in the Navy, traveling the world fearlessly, creating beautiful children, getting married to a great woman Auntie Linda, always holding down the fort and being the eldest Unc that everyone looked up too. Your life was spontaneous, adventurous and real. I will never forget you and I will always respect you. I love you Uncle Skip aka like Omie would say "Skipper" :) for some reason, I like when they called you that when I was little. Rest in Paradise Unc, you will be missed and never forgotten. #LLOYD's #UncleEddieSkipperLloyd. 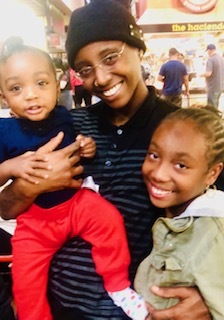 Posted Dec 19, 2019 at 12:45pm
I love you uncle rest In heaven you are at peace and no longer in pain I miss you I’m hurting I love you uncle skip ❤️
Your niece Shadiyah Lloyd
Great nieces Sariah Bennett and Sevyn Purifoy 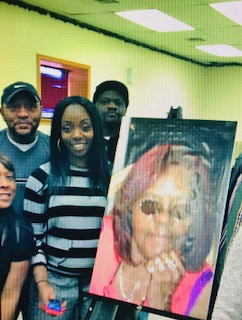 Posted Dec 19, 2019 at 10:03am
The best memory I have of him was when my husband was a city carrier and Eddie was his supervisor at the time and I had just gotten a couple of teeth extracted and we ran into him at the bank and I unfortunately was still coming out of anastesia and my husband pointed eddie into my direction and showed him to me while I was drooling and looking like a mess. Man was I embarrassed especially my first time meeting him. Every time he saw me after that he gave me a hard time. He was a very funny and caring man and he was sure good to my husband at work. He will be truly missed. May he rest in peace. Prayers and condolences to the family and loved ones.
Comment Share
Share via: 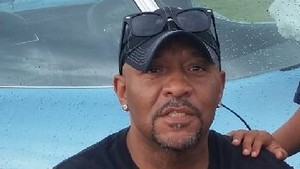 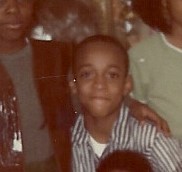