To share your memory on the wall of Michael Johnson, sign in using one of the following options:

He was born in Hawarden, Iowa to parents Daniel and Marilyn Johnson on February 22nd, 1957.

Michael spent the majority of his adolescence in South Da... Read More
Michael Alan Johnson of Abilene, Texas, passed away on November 25th 2020.

He was born in Hawarden, Iowa to parents Daniel and Marilyn Johnson on February 22nd, 1957.

Michael spent the majority of his adolescence in South Dakota. After graduating high school in 1975, he joined to Air Force and moved to Abilene, where he met the love of his life, Mary Ramirez. They married on March 12th 1977 and welcomed one son. He continued his education at Cisco Junior College in Abilene and graduated in 1980 with an Associate's degree in drafting.

Michael was a skilled contractor and mechanic and a bright light in the lives of everyone he met. He loved the gift of gab, and made friends where ever he went. He had a love for drag racing and won several awards for his accomplishments. In the racing circuit he was known as Monza Mike. His many passions included fishing, hunting, and tractor pulls.

Above all, he loved his beautiful family and his cherished granddaughter Tazia Johnson of Slidell Louisiana

He is survived by his wife of 43 years, Mary, parents Daniel and Marilyn, sister Debbie Aeschliman and brother-in-law Mike, nephews Chayne, Chad and Chase and niece Jessica. On his wife's side, he is survived by his sister-in-law Gloria, her husband David Shehan and niece Sophia. He is preceded in death by his son Dustin.
Read Less

There are no events scheduled. You can still show your support by sending flowers directly to the family, or planting a memorial tree in memory of Michael Alan Johnson.
Plant a Tree

We encourage you to share your most beloved memories of Michael here, so that the family and other loved ones can always see it. You can upload cherished photographs, or share your favorite stories, and can even comment on those shared by others.

Posted Dec 04, 2020 at 09:43pm
I will always remember Mike digging a hole for his basement in the house he was going to build down the street from us. That's how we got to know him. Mike also dug a deep water well on that place & i helped him rig up some extra weight to run on bit, 90 ft deep if i remember right. We worked together doing some remodeling he had lined up in 87 when i was laid off in oilfield & i enjoyed those times very much. I'm so glad he dropped by to see us a few weeks ago for a little while on a Saturday. Blessings to you Mary and family. David & Vicky Rister
David and Vicky Rister
Comment Share
Share via:
TW

Posted Nov 30, 2020 at 05:29pm
Blessed to reconnect with cousin Mike a few years back. Thankful for that brief time together. He was a fun spirit to be around; a bit of mischief in his eyes and a wonderful sense of humor. So very sorry for the sudden loss. His time on earth was way too short. 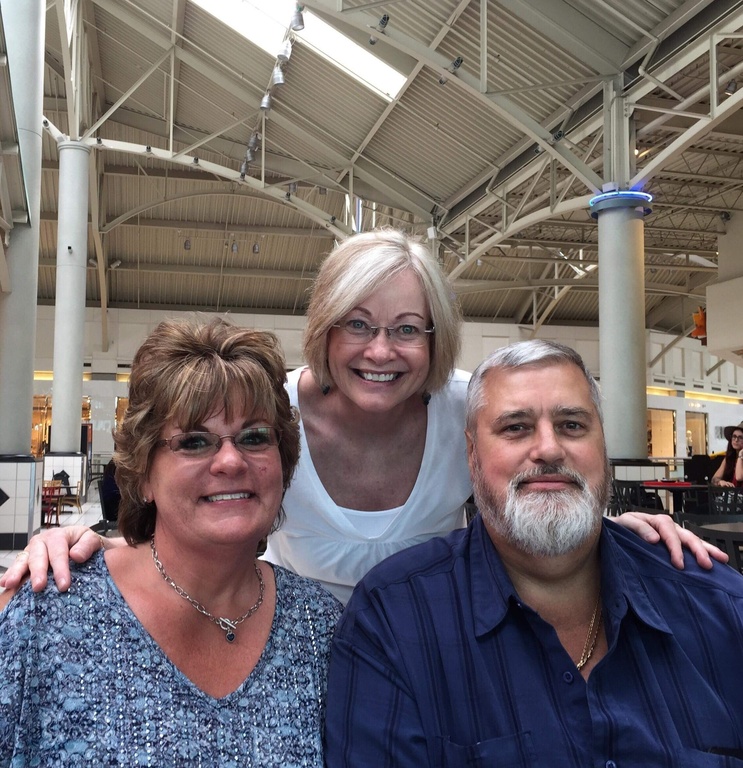 I’m so glad we were able to meet while Mike in Washington visiting.

Posted Nov 30, 2020 at 01:29pm
I will always cherish our talks and going to the races. Getting up early head to Burger King for drive through breakfast and hit the road to get to San Angelo for races. I loved being part of your pit crew. I was your biggest cheerleader and loved watching you WIN. You will always be my biggest winner 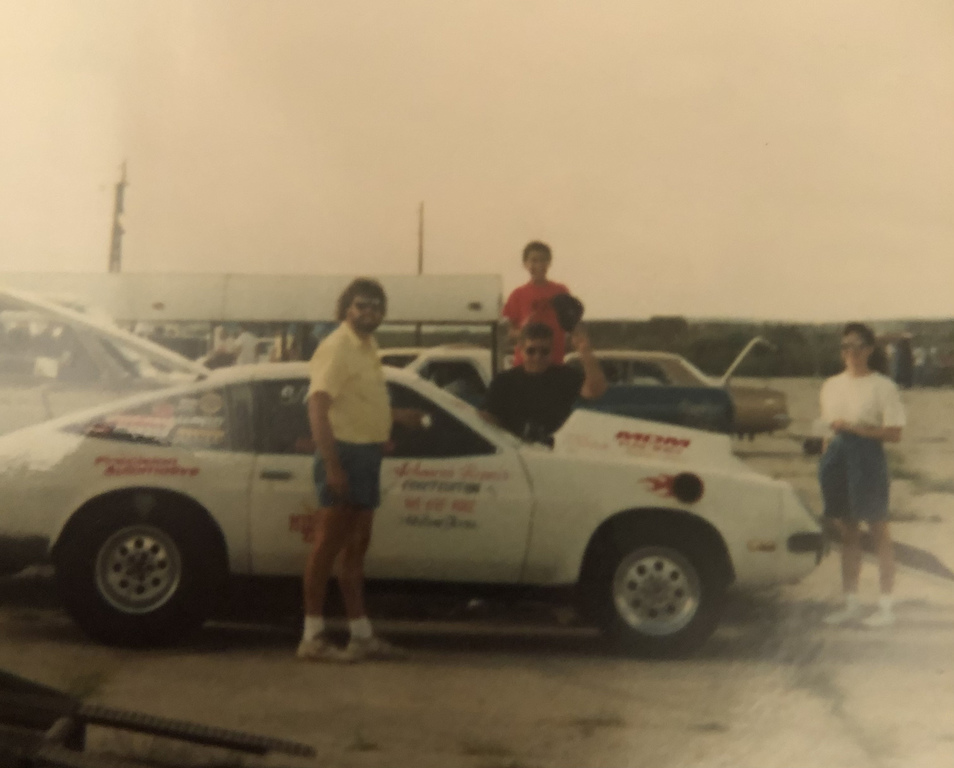 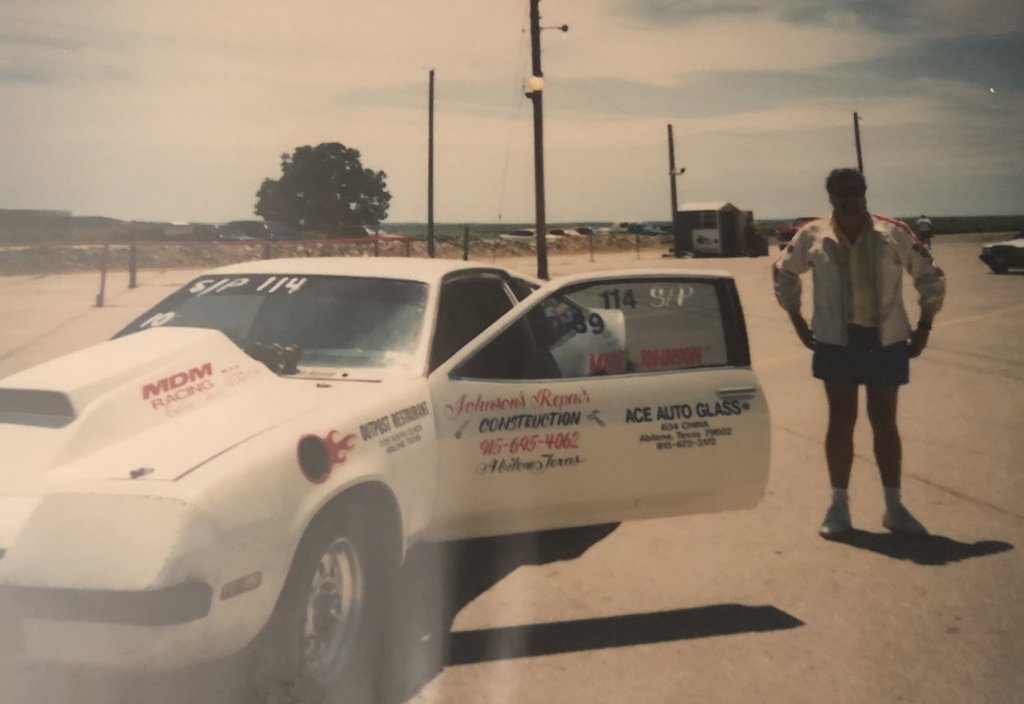 What wonderful memories, Debbie. Keep them close to help you through. 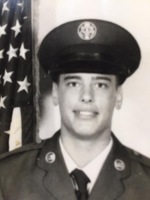 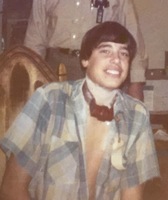